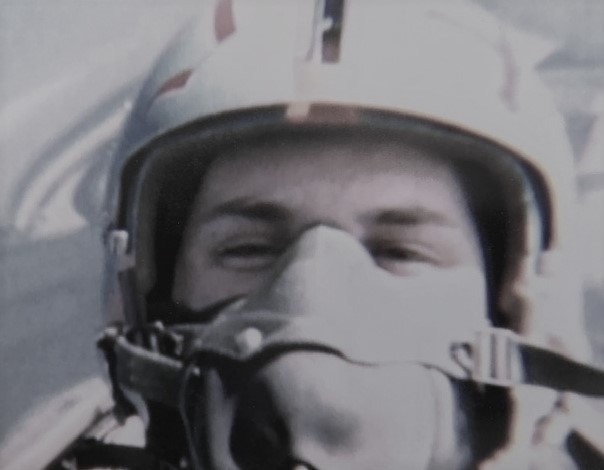 Scanning my email in box of late, I have noticed a trend in requests from the sons and daughters of veterans. They are inquiring about upcoming military reunion information.  The military at the time of the Vietnam War consisted of more men than women, so the requests are focused more on family paternal sides.  The emails often include stories of finding photographs or memorabilia when looking through old boxes or photo albums.  They are looking for information for or about their fathers, uncles, cousins, or grandfathers.  Comments often include “He was wondering if anyone else was still alive that served with him.”

It is amazing to experience the impact this new information has had on those receiving it.  As children of Veterans, the lens through which we see our parents does not include, at least in my case, images of their life before us.  How often do we see them as people and not just parents?  To get a glimpse into their lives thirty or forty years ago, is a huge gift. Those that have spent time with their parents at reunions or attending on their own, know exactly what I am talking about.

Prior to taking the helm of the Military Reunion Network, I never talked in detail with my dad about his service.  I knew he flew an A-4D off the USS Ranger CVA/CV 61, but it never really occurred to me to ask him lots of questions about his service. Hearing the stories of the Veterans involve with MRN, I learned how to ask questions and was gifted with answers in amazing detail.  Gaining interest and continued conversation, we decided to attend the 2015 USS Ranger Reunion held in the San Francisco area. My mom attended also perhaps to keep us both in check.

Not knowing what to expect at the reunion, I was pleasantly surprised to watch my Dad immediately interact with others that served on the USS Ranger over the years.  He was genuinely enjoying himself, sharing tales of his sea days and taking in the stories of others.  He became a bit of a celebrity as one of the older attendees.  Younger Veterans sought him out to learn more of the “early days”.  There was no doubt he was having a grand time.  There was an ease about him at the reunion, I had not seen before.  Perhaps it was being with people that understood his experience.  Whatever the reason, I gained new insight into my father during the reunion.   Now well into his eighties, our conversations involving his service have grown over the years in frequency and detail.  I have loved every minute of them, and I know I am not alone.

Several years ago, a Facebook post surfaced from a Veteran that served on the LST218 in search of others that may have served at the same time.   His daughter created the post explaining their search as well as a request to share it.   It was shared over a million times and ultimately resulted in reuniting DeVere and John.  (Google The Last Signal Movie for the full story) or listen to the interview “From Facebook to the Emmys”  https://militaryreunionnetwork.com/military-reunion-radio/

While the story of the reunion was amazing, the other untold story is that of Cheryl, DeVere’s daughter.  She learned about her father as a person, just as I did.  Her experience in reconnecting her dad to just one other Veteran unlocked conversation they would have never had. Cheryl commented, “I never knew my dad did those things because he never talked about it.  Once he left the service, he moved on with his life.”  The reunion allowed her to get to know her father in a whole new way.

For children attending reunions, the connection to parents that served continues after they have passed. Richard Krejsa, Veteran and Military Reunion Planner for the 6994th Security Squadron has experience this firsthand.  He was recently contacted by a woman who found some military memorabilia among her father’s things.  He passed away while serving years ago.  In a phone conversation, she wanted to find out more information about her dad. As it turns out Rich not only knew him but served alongside him for a portion of their time overseas.  Rich encouraged her to attend the upcoming reunion as there was a great possibility for her to meet other Veterans that served with her father.   He was confident they would be eager to share their memories of her dad just as he had on the phone.  Rich told me she was grateful for the conversation and invitation to attend.

PJ Martin and David Blake are the reunion planners for two WWII reunions.  Their parents, though long gone, come alive when the children of those who served come together.  PJ plans the reunion for the 291st Engineer Combat Battalion or more specifically, the children of the 291st.   Many of them attended the reunions with their parents years ago.  Over time, the bonds that connected the Veterans, now extend to the families, and they have been meeting ever since.

To those reading this, if your parent has served, research the upcoming reunion for their unit, ship or squadron. Offer to go with them. For seniors travel can be daunting, but less so with a younger chaperone.  You will be amazed at the experience. As an adult child of a living Navy Veteran, I crave stories my father shares about his time in the Navy.  I attended the reunion with my dad in part to help with my mom. We had an incredible time.  Even though we are close, I learned more about him. My personal regret is not having done it sooner.

The Military Reunion Network is a trade organization focused on supporting Veterans through education, resource, and connection. We teach Veterans to plan their own events and connect them to destinations and hotels that are military reunion minded.  The mission of The Military Reunion Network is to reduce Veteran Suicide by encouraging continued connection through Military Reunions.  Sharon Danitschek, MRN President, was recognized as one of Meeting Today Magazines 2019 Trendsetters, for the work she and MRN are doing to support Veterans across the country.