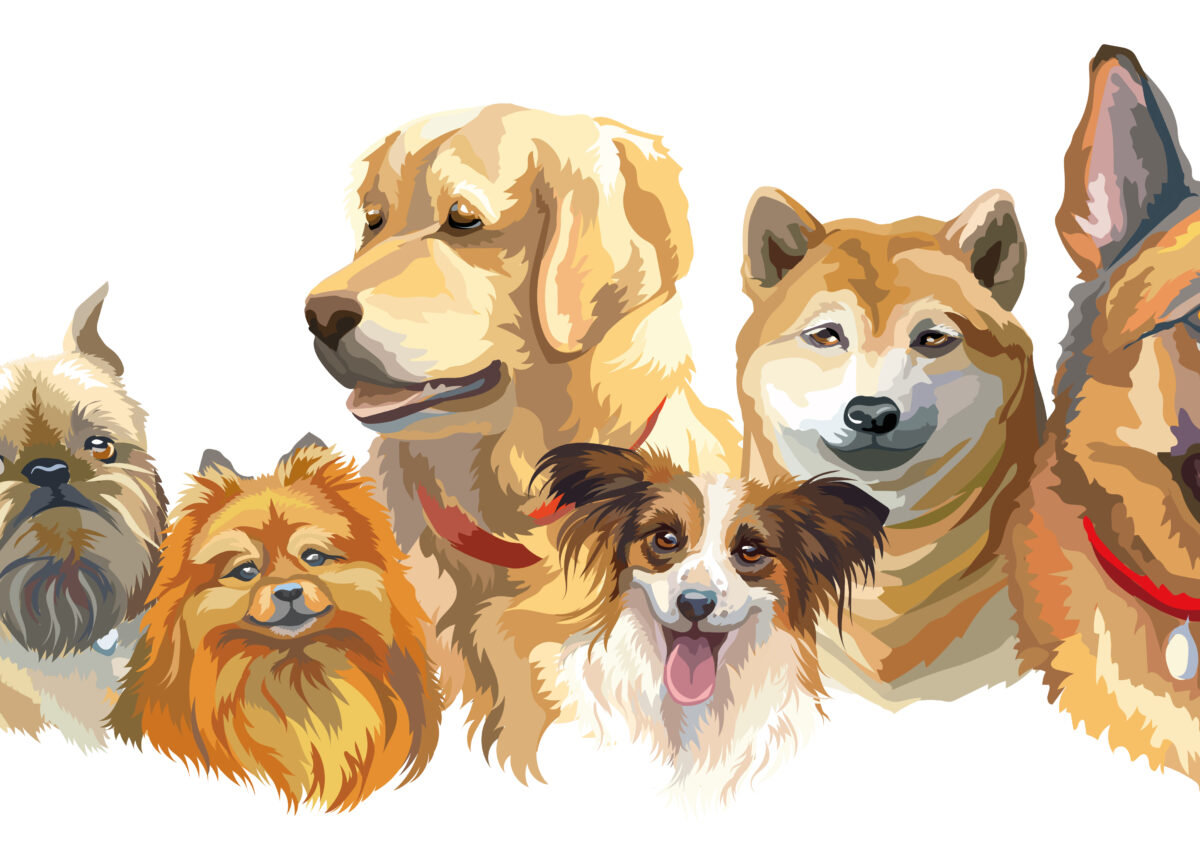 Prior to COVID19, we noticed an increasing trend with military reunions. A new face. They don’t share stories or stay up late. They are the silent “plus one” if you will. They go where their partner goes, always watching, always working. They are service animals and they play a large role in the lives of many in the veteran community.

Anthony Anderson retired from the Army in December of 2016. Among the memories of his service days are haunting images of combat. Suffering from depression, post-traumatic stress disorder, and anxiety, he found the help and relief he desperately needed in a three year old Rottweiler named, “Kilo”. “He calms me down when I get anxious.” Kilo is trained to watch for specific behaviors and respond by leaning or laying on Anthony. “I do notice a difference, even though we have only been together for a short time.”

Jeffrey Rodriguez was a career soldier whose 32 years in the U.S. Army included service in Operation Desert Shield, Operation Desert Storm, and OEF/OIF. Among his dozens of awards during those years were an Expert Field Medical Badge, a Jungle Expert Patch, six Good Conduct Medals and three Army Achievement Medals, just to name a few. In one traumatic moment, the course of his life was changed forever. In September 2013, while he was working in an INTEL and OPS Mobilized Medical Unit, a severe accident left Jeffrey with broken bones all over his body, including his face and back. It also caused serious memory issues and short-term memory loss. The physical disability caused by the accident was rated permanent, and his military career was brought abruptly to an end.

Back home at a trauma clinic in his native Puerto Rico, he began slowly healing, as well as re-learning to walk and perform other basic physical functions. It was during his time at the clinic that Jeffrey, determined to continue improving both his physical and mental health, heard about the K9s For Warriors program and decided to explore it as another treatment option. He was partnered with Zulu, a Golden Labrador Retriever. (Zulu was named and sponsored by Intercontinental Hotel Group Army Hotels division. IHG AH partnered with K9s For Warriors to sponsor and train a companion dog for a soldier who needed a little extra help.)

Kilo and Zulu are among the thousands of service dogs across the country specifically trained to support the unique needs of veterans. While training costs can run an estimated $20,000 per animal, the healing and freedom veterans receive is priceless.

Living with a service dog is not easy as Anthony discovered when he volunteered as a parent chaperone for a field trip with his son’s elementary school class. He was required to attend a meeting with the school board in an effort to dispel any misinformation or concern about Kilo. Providing credentials and sharing his story did change some minds but not enough to all him to participate. On another occasion, while attending a presentation in the school cafeteria, he was asked to sit in the back, away from the other attendees because of his dog. It was a tough day to say the least.

The Military Reunion Network has been involved in situations where a hotel front desk clerk inappropriately commented to an arriving veteran, “Are you sure that is a service dog? You don’t look sick.” It is not their place to question the dogs roll. In fact, according to the United States Justice Department, staff may ask two questions:

Is the service animal required because of a disability?

What work or task has the animal been trained to perform?

Staff cannot ask about the person’s disability, require medical documentation, require a special identification card or training documentation for the dog, or ask that the dog demonstrate its ability to perform the work or task.

The United States Justice Department defines a service animal as “dogs that are individually trained to do work or perform tasks for people with disabilities. Examples of such work or tasks include guiding people who are blind, alerting people who are deaf, pulling a wheelchair, alerting and protecting a person who is having a seizure, reminding a person with mental illness to take prescribed medications, calming a person with Post Traumatic Stress Disorder (PTSD) during an anxiety attack, or performing other duties. Service animals are working animals, not pets. The work or task a dog has been trained to provide must be directly related to the person’s disability. Dogs whose sole function is to provide comfort or emotional support do not qualify as service animals under the ADA.” The USJD website goes on to say, “Under the ADA, State and local governments, businesses, and nonprofit organizations that serve the public generally must allow service animals to accompany people with disabilities in all areas of the facility where the public is normally allowed to go. For example, in a hospital it would be inappropriate to exclude a service animal from areas such as patient rooms, clinics, cafeterias, or examination rooms. However, it may be appropriate to exclude a service animal from operating rooms or burn units where the animal’s presence may compromise a sterile environment.”

The hospitality industry needs to be aware of and follow the rules established by the Federal Government:

Staff are only allowed to inquire if 1) the dog is a service animal required because of a disability, and 2) what work or task has the dog been trained to perform. A person with a disability cannot be asked to remove his service animal from the premises unless: (1) the dog is out of control and the handler does not take effective action to control it or (2) the dog is not housebroken. When there is a legitimate reason to ask that a service animal be removed, staff must offer the person with the disability the opportunity to obtain goods or services without the animal’s presence.
Establishments that sell or prepare food must allow service animals in public areas even if state or local health codes prohibit animals on the premises. People with disabilities who use service animals cannot be isolated from other patrons, treated less favorably than other patrons, or charged fees that are not charged to other patrons without animals. In addition, if a business requires a deposit or fee to be paid by patrons with pets, it must waive the charge for service animals.
If a business such as a hotel normally charges guests for damage that they cause, a customer with a disability may also be charged for damage caused by himself or his service animal.
Staff are not required to provide care or food for a service animal.

In addition, The Military Reunion Network recommends the following:

Ignore the service animal if possible. They are working. Any attention from you takes them away from their job.

If you are an animal lover and can’t resist the urge to pet them, ask the veteran for permission. They may give the dog a command or place them in a down position signaling to the animal that it is ok.
Keep your attention on the animal brief.

Communicate upfront that you are traveling with a service dog when making hotel or airline reservations. Use a special collar or vest to identify the dog as a service animal ONLY IF it does not limit the animals comfort or their ability to do their job. (Dogs wearing a vest can quickly overheat when temperatures rise.)

In addition to the recommendations above, military reunion planners have a responsibility to alert their destination, hotel, and transportation partners if a service animal is accompanying a reunion attendee. In turn, the hospitality partners should conduct refresher training to ensure the highest level of customer service during the reunion. Veterans with service animals, military reunion planners and hospitality representatives should be aware of State Level service animal regulations.

There has been skepticism by airline and hotel representatives about the validity of service animals as false claims by travelers with pets is on the rise. Unfortunately, there is no central agency governing service animal registration. It is easy to obtain a vest or certificate for less than $30 turning the family pet into a service animal. At the hotel level, there is no financial gain by those traveling with service animals. They do not receive a discount nor are they exempt from paying for damage caused by their animal. When in doubt, follow the State and Federal guidelines. It will go a long way in making the reunion a success!